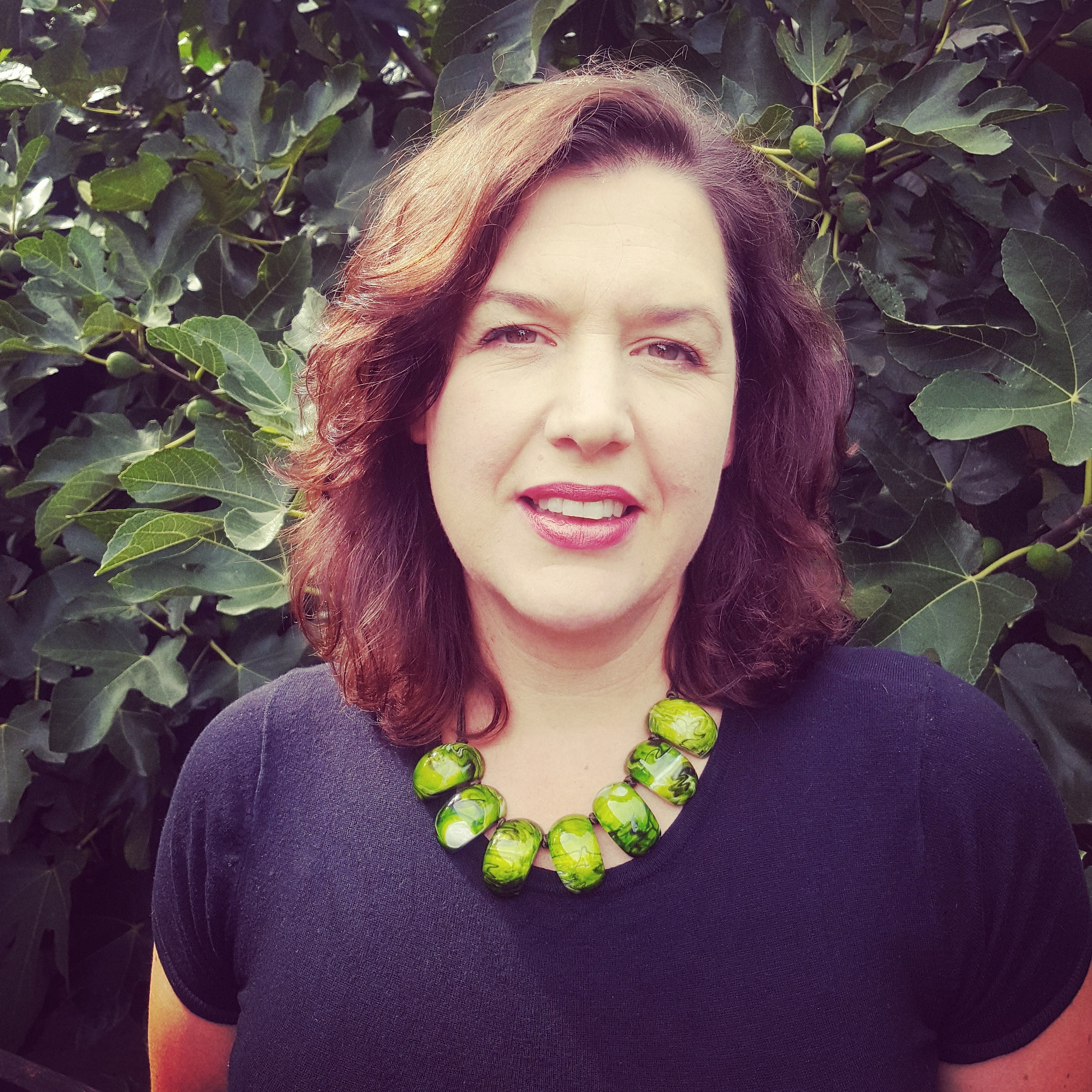 On a mission to share New Zealand's food story

A group of passionate chefs, producers and food lovers are on a mission to prove New Zealand food is more than “just a list of exported ingredients”.

If she had a dollar for every time someone asked her to define New Zealand food, Angela Clifford would be a wealthy woman.

For one, it is not just a list of exported ingredients.

"But it’s also about who we are as people, how we grow our food, how close we are to the source and our sense of manaakitanga or hospitality.”

Clifford is the chief executive of not-for-profit organisation Eat New Zealand, which wants to do a better job of telling the country’s food story.

Visitors are invited to make a “food itinerary” of the country, with regional information grouped together.

Clifford, who is based in Canterbury, says the website is the public face of a wider movement involving chefs, producers, media, tourism and event organisers.

All want to encourage more domestic and international visitors to travel New Zealand for a food experience.

The movement draws inspiration from top food destinations around the world. Scandinavia, for example, “went from being known for Ikea, meatballs and rollmops to the Nordic Food Movement”.

Clifford says despite New Zealand’s success as “a nation of exporters”, it has missed the mark with food tourism.

A dish by Simon Levy from Inati in Christchurch

“Our job was to feed the world in certain areas and it all became about the effect on GDP – that was our focus. The trick we missed is that when people came here to find the apples and the milk and the kiwifruit, they couldn’t.”

The country’s wine industry, in contrast, “has done a marvelous job of telling its stories and collective branding”.

Clifford has had a foot in both camps for more than two decades.

She and her Australian husband, Nick, have been running their permaculture property, The Food Farm, for 12 years.

After selling fruit and vegetables through farmers’ markets for several years, they adopted a Community Supported Agriculture model, feeding 15 other families.

The farm is a “grounding” place, Clifford says, surrounded by fruit and vegetable crops and a menagerie of animals.

“To grow something and have your hands in the dirt is really important to me. It gives me authenticity and legitimacy. Even while having conversations at a national level I understand what it is to grow food, even if it’s on a small scale.”

Before moving to North Canterbury to raise their three children, the pair lived and worked in the wine industry in the Barossa Valley after both graduating from Roseworthy Agricultural College (part of the University of Adelaide).

The couple have a wine label – Tongue in Groove – and Nick is the general manager for Greystone and Muddy Water vineyards.

Clifford has run several food and wine events in Canterbury in recent years including Truffle Day Out and Forage North Canterbury.

The latter was set up to showcase the wealth of food and wine possibilities in the North Canterbury wine region.

It was through one of these events that Clifford met Lyttelton-based chef and Eat New Zealand founder Giulio Sturla, who later asked her if she’d like to be the driver for the next phase of the movement.

Clifford is confident New Zealand has a food story to tell and says the country’s compact size is a major advantage.

“Because we’re such a small country we have this ability to be really close to where our food comes from.

"We’re innovative and creative and resilient and clever and tough.