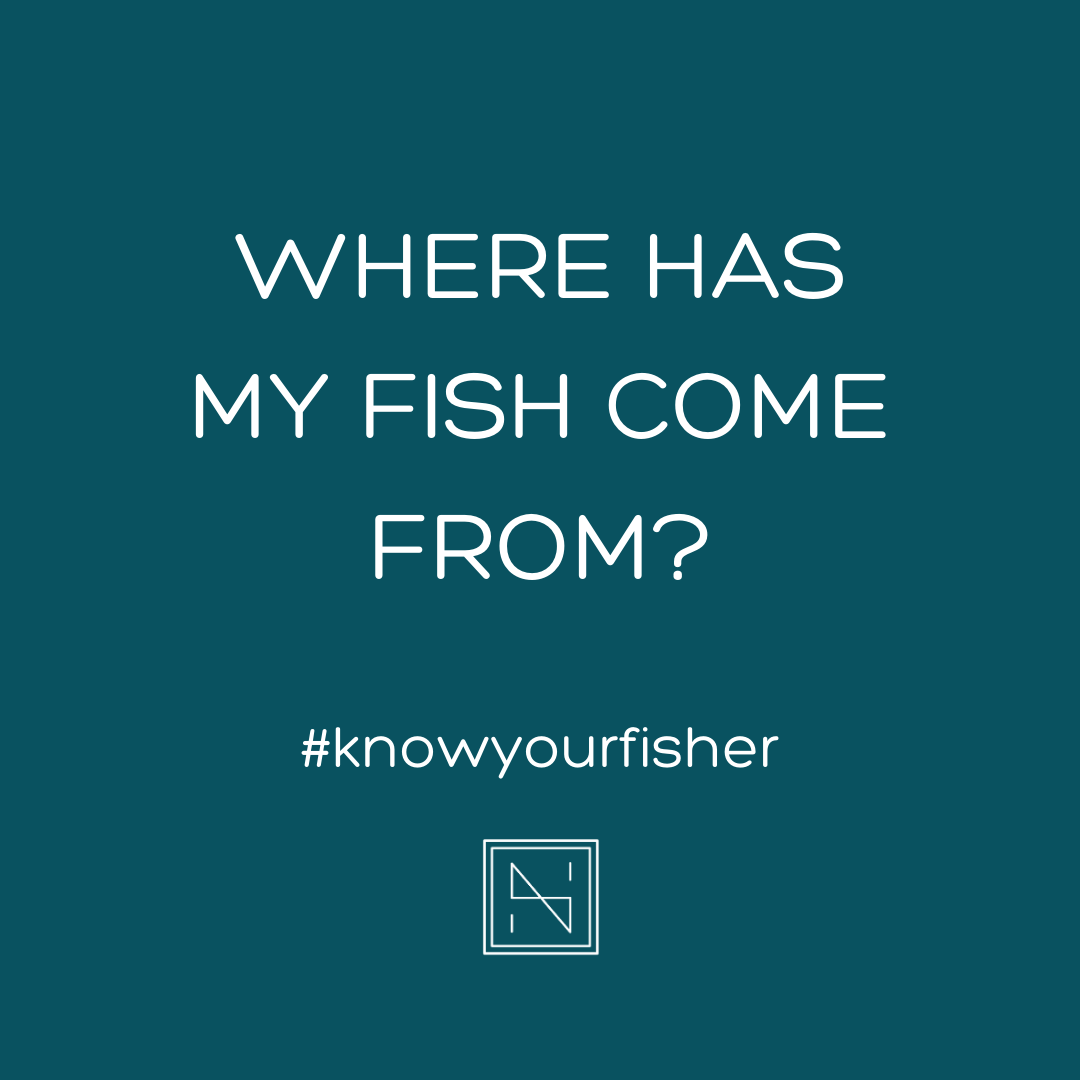 Where has my fish come from?

Auckland is surrounded by 3,702km of coastline which means in most areas you are never that far from the ocean. One would think this means that Auckland has a number of local fishers? Well no. Despite some great local farmer’s markets. The search for slow fish is a dead end.

If you ask those around you what ‘slow fish’ means, you could get anything from ‘cooking fish slowly’ to ‘slow swimming fish’. Slow fish is not a well-known phrase. When other food topics are written about, they might be called a ‘movement’, a ‘revolution’ or a ‘new way of life’. But when it comes to the topic of slow fish, we are only just beginning the conversation.

Slow fish is part of the slow food movement. Slow food is ‘food that is produced or prepared in accordance with local culinary traditions, typically using high-quality locally sourced ingredients’.

In the context of fish we are looking for fishers who are fishing locally. Fishers who prepare the fish with respect, probably using the Japanese iki-jime method, and food providers such as cafes, restaurants or supermarkets, sourcing locally caught fish.

Slow fish is about keeping fish in New Zealand for the people of New Zealand. A lot of the fish we get here in the supermarkets are the seconds. The good, top quality stuff goes off-shore.

Slow fish is also about transparency and re-connecting to where our fish comes from. It is about knowing who caught your fish, how it has been treated and how long it has taken to get to your plate.

Do you want your fish to have been caught within the last 24 hours or 2 weeks ago?

At your favourite restaurant or at your local fish and chip shop. Do you know where and when your fish was caught?

Talking about slow fish is new.

To begin, let’s keep it simple. Everywhere you go, start asking ‘where has my fish come from?’.