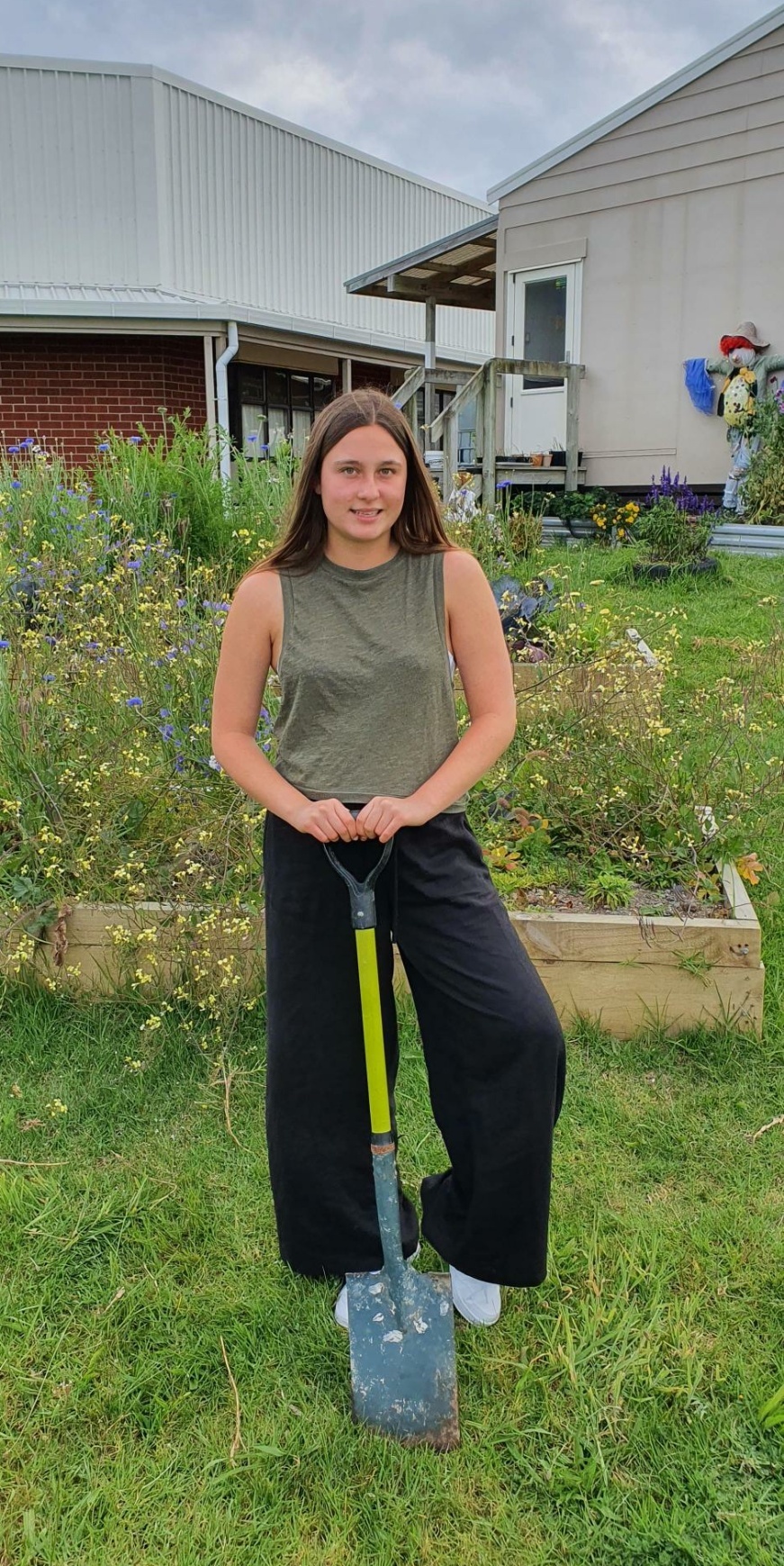 Eat NZ Kaitaki, Holly Bagwell is a Year 13 student and Environmentalist. Here she looks into the Mana Kai concept of Atua, and shares her thoughts around the balance and imbalance of our connection to food.

ATUA: Connection of food to Atua and recognising that Atua give food its mana in the form of distinctive traits, quality, richness and succulence.

In the creation story, the children of Papatūānuku, the earth mother, and Ranginui, the sky father, wished to separate their parents and bring light to the world. However, one brother Tāwhirimātea, the Atua (God) of weather, strongly disagreed with this. He believed that his parents should stay together. So, he became angry, deciding to leave his brothers and rise upwards to be with the sky father. His rising up to Ranginui can be seen as the rising of carbon molecules from Papatūānuku, the earth, to Ranginui, the atmosphere. Once in the sky, he decided to take revenge on his brothers by attacking them. When he came for down for Rongo-ma-tāne, the Atua of cultivated food and peace, Rongo-ma-tāne took shelter in the soil within his mother. Since the food Rongo-ma-tāne was producing needed carbon for photosynthesis, Rongo-ma-tāne began to draw down the excess carbon of Tāwhirimātea through his plants and turn that carbon into food. By storing the excess carbon in the soil, he was able to cultivate a peaceful balance between the levels of carbon in the atmosphere and the soil.

The way we manage land and burn fossil fuels today means that we are taking the carbon from Papatūānuku and putting excess carbon into Tāwhirimātea, disrupting the balance. This imbalance is angering Tāwhirimātea, causing climate change and extreme weather events. Through gardening in a regenerative way, we can work with Rongo-ma-tāne drawing carbon back down in the soil and restoring the balance in our land.

What is #ManaKai? Who are Mana Whenua? By Hamiora Gibson