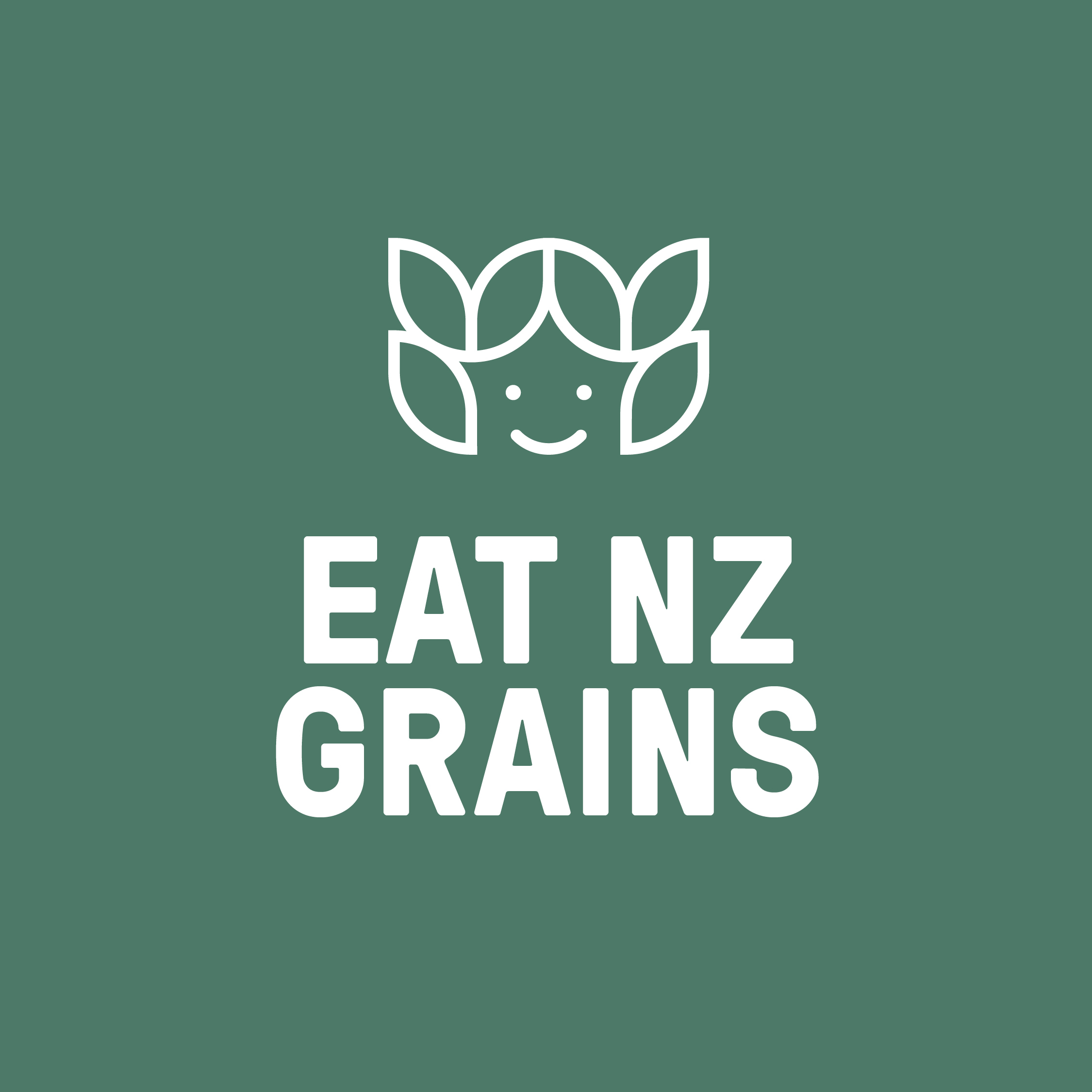 Thanks to everyone that joined us for our Eat NZ Grains webinars.

In early November we hosted two online discussions around a Local Grain Economy and Myth-busting from Paddock to Loaf. These webinars were designed as tasters for when we can come back together next year, they’re free and you can watch the recordings at your leisure.

We spoke with ex-pat Olivia Oldham who has been involved with a similar kaupapa in the UK, and leads Farming the Future. She was joined by grain farmers, traders, millers and bakers to imagine what’s possible, including Andrew Wilson, Ivan Laurie, Syd Worsfold and Edward Luisetti.


Myth-busting from Paddock to Loaf

In the later session we got into some myth-busting about NZ Wheat, lead by chef, writer and farmer Nadia Lim and Carlos Bagrie, along with Ian Lawrie (FAR), Jamie McCallister (Plant & Food), Ralph Thorogood and Garth Gillam (Champion Flour).

NB: This recording starts a few minutes into the conversation.

Watch the Myth-Busting from Paddock to Load Webinar here.

Huge thanks to our partners; Foundation for Arable Research and Dirt Road Comms. Together we’re working on a better outcome for our farmers and our environment.

It's a really exciting time for a Local Grain Economy for Aotearoa and we encourage you to connect with us if that’s your buzz.

This is official notice of the upcoming Eat New Zealand 2021 AGM.

To be held at 11am on Wednesday 8th December 2021 via Zoom with the Eat New Zealand Executive Committee in attendance.